Building on our partnership with Salford based educational ICT infrastructure firm, Dataspire Solutions, we developed ‘SnapYourTown’ – an online workshop in photography, along with a competition to win a big prize.

To prevent digital exclusion, we rolled out ‘SnapYourTown’ with a two-pronged approach – as well as young people having an opportunity to engage outside of education, the project could equally add value to the school curriculum, designed with the examining board’s specifications built in.

We reached out to schools and colleges nationwide, as well as across social media and the response was incredible: 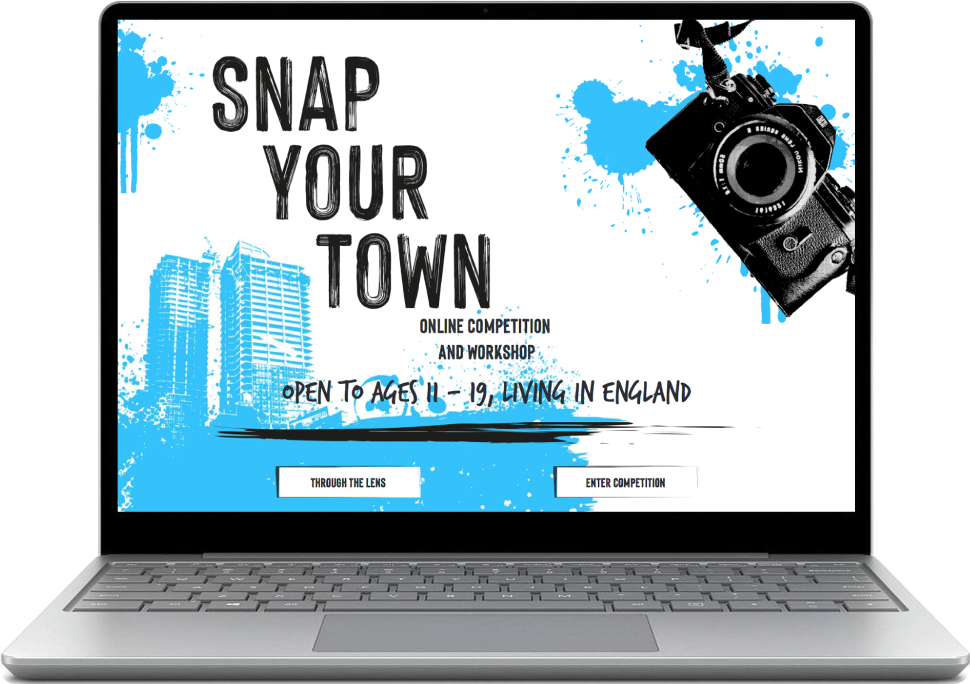 17-year-old Charlie Sweeney, who attends Rivington and Blackrod 6th Form College, won the competition after he entered a stunning image of his town.

“This has an emotional response to it being the idea of ‘my town’.  I actually think there is more to it also.  You could read it as the virus is lurking over the town and everybody is indoors and the red sky is the danger warning, but as with all photographs, individuals can put their own stories into the meanings.”

Charlie’s piece was picked consistently by 12 judges, through 5 separate rounds, with its striking looming pink sky and as a result of winning, Charlie received:

“I can’t believe I actually got to the second round, let alone won the competition!  I was on the bus and an email popped up and it was dead long and I was scrolling and scrolling and then I saw the word WINNER and I was like Oh My God.  I couldn’t believe it.  I was absolutely gobsmacked.  Thank you so much.” – Charlie 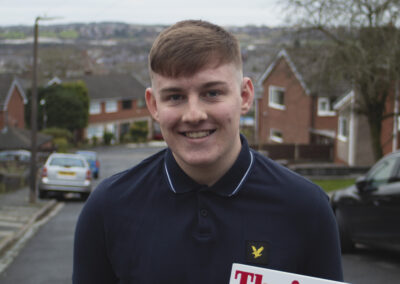 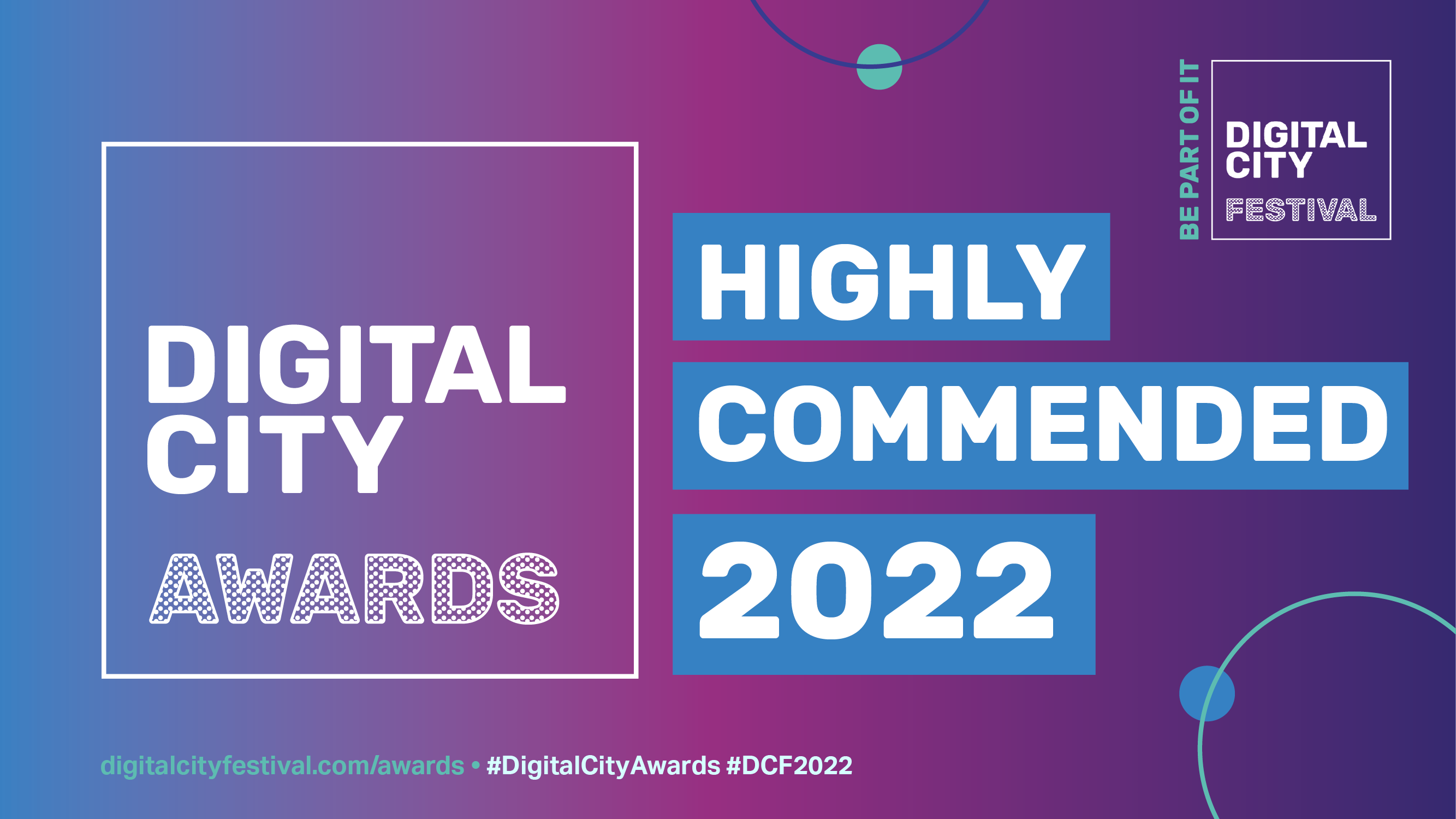