“Written from the heart, with character’s experiences and feelings portrayed with pinpoint accuracy…

…Ashley makes you want to hug a hoodie…

Captures the essence of human nature on the mean streets.”

“The themes – institutionalisation, the dole and being drawn into a life of crime – are involving and the show has plenty of heart.  The message that society should do more to rehabilitate its ex-cons sounds loud and clear.” 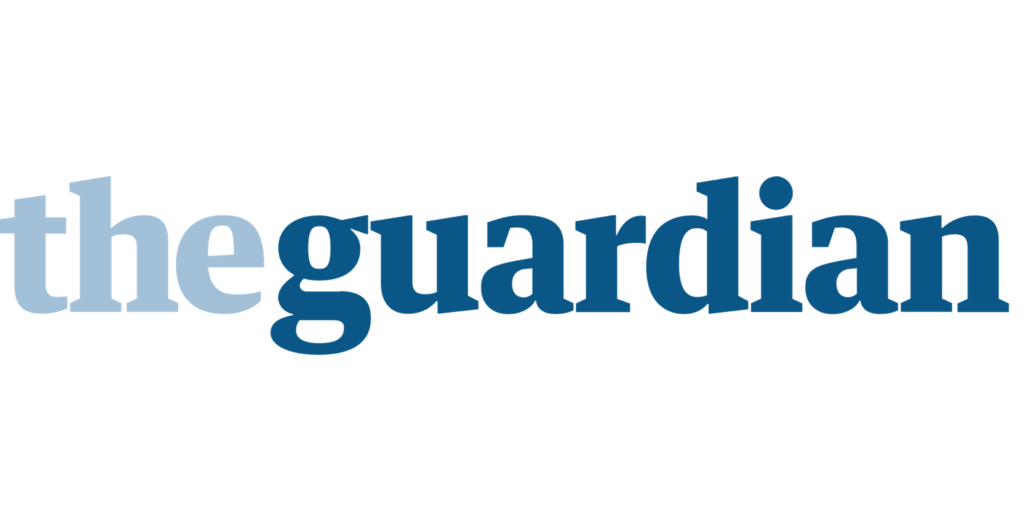 “Like Lionel Bart’s Oliver! ‘Innit’ proves there is fun to be had matching a life of petty criminality to some indelibly jaunty melodies…

…There’s no question that ‘Innit’, which began life as a youth project, is a positive initiative…

…It gets kids excited about going to the theatre…that’s what it’s all about – innit?

“A young lad’s journey into a life of crime on the streets of Salford may seem like an odd bedfellow for the musical genre, but this heartfelt show gets it right…

…Ashley Thomas is such a well written and fully rounded character, that it’s hard not to be involved with his plight…

…The gang members, who run up the steps, intimidating the audience are wonderful as they turn the stereotype on its head by the end of the show, making their characters incredibly likable… 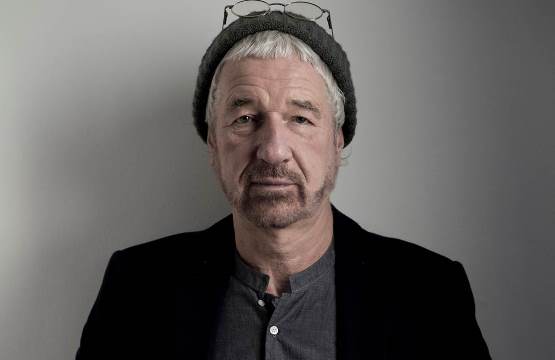 “The fact is that I was greatly impressed by the ambition of ‘Innit’ and by the boldness with which it tackles it’s subjects.   I particularly liked the whole of ‘The Scallies’ element and felt that this had a freshness and theatrical immediacy about it and that this tone was perfect for this particular tale.

It seems to me that, with the story, The Scallies and the songs, you are achieving a very bold and theatrical tone which allowed the moments to soar….

…’Innit’ is a real achievement and I wish you every success in taking it further.” – Willy Russell

“Despite being set against a backdrop of deserted streets, pubs, prisons and a living room sofa, ‘Innit’ is undeniably optimistic.   Pulsing through the bad language and alcohol-fuelled head butts, the play leads to a magnificent scene in which the audience claps joyfully along to the song ‘We’re All on the Way to the Slammer’.

The songs that permeate the plot provide relief and a way of introducing a third, more hopeful voice.  They are often weird, beautiful expressions of what we want the characters to see in themselves, and, above all, say to others.

When Ashley joins the local gang, his girlfriend (“posh, ‘cause she’s from Chorlton”) sings a ballsy ‘You’re better than this’, whilst his body language defiantly suggests the contrary.  It’s fun, sad and it’s subtly saying something very empowering.

The school trip filling the toilets during the interval sounded like extras; one girl even yelled from her cubical: “It’s like being at home, innit?”  I’m from Birmingham so it didn’t feel like home for me, but despite this, I think she nailed it.

There is a freshness and energy to ‘Innit’, which puts it a long, long way from the panting-smile jazz-hand musical.  But it is nonetheless infused with a delightfulness that defies the weight and seriousness of its subject.” – Emer Martin